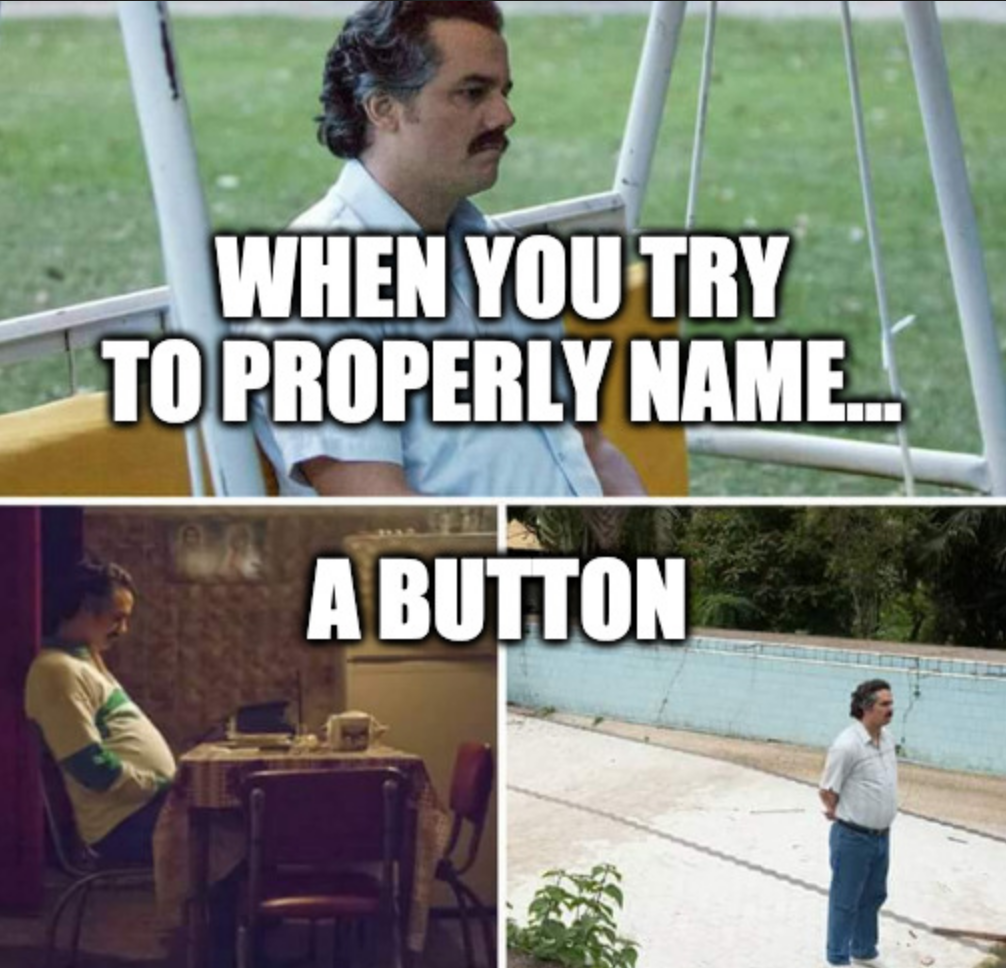 What is Component Language?

Languages are generally made up of a structured set of syntactic rules. There are spoken languages (English, etc), programming languages (Javascript, etc), domain specific slang (tech slang, etc), etc. Choosing a common language when talking about implementing design with code can be a hard thing to do. Such an idea crosses all concepts of language (spoken/programming/domain specific) and by mindfully unifying design & engineering behind a naming/organization system (“language”) you can make it easier to convey product ideas and make the process of implementing those ideas easier and faster to realize. At it’s best, “Component Language” is the process that organizes & definitively names a component in your codebase and design files. This process most likely won’t happen organically, especially on larger teams. It requires mindful structure and 100% “buy-in” from product, design, and engineering teams.

Why Care about Component Language?

A quick google of “how to name components” will give you a few very opinionated articles (yes, including this one). Why are so many people passionate about this?It’s because component naming and organization reflect the state of product organization of an entire company.Not having a set system to name & organize your components is an indicator that your company may also have:

But enough about when things go wrong… how do we prevent these pitfalls?

The general idea of Deductive Component Language is that you work your way down from the most general to the most specific attributes to name your component (hence “Deductive”). This (ideally) collaborative process of coming up with a component name is important because it should encourage design & engineering to have real conversations about what a component’s intentions are. Deductive Component Language can be boiled down to asking yourself only two questions while making a component:

At the end of this system you now have a component name that tells you:

If you keep the generic pattern of going from the most broad to the most specific attributes and adopt specific patterns of naming, you will easily start grouping “like” components together alphabetically in your code editor. For example:

// All your dialogs are grouped in a folder and those with "create" (in this case, create="AddNew") functionality are also grouped alphabetically in a folder by your code editor:

// If that is too many high level folders for you, you can still nest them like:

How Deductive Component Language Can Transform your Design Process, Engineering Implementation, and Documentation.

Cool, so how does this concept transform your entire company? Deductive Component Language can completely transform the typically hellish design handoff process.

In Figma (for example, but this also applies to Sketch ):

Depending on how you group everything in the Figma left side bar, the Figma file IS the dev delivery file for engineering. If you have a designer who is also an experienced engineer, then you can scope out engineering implementation git issues based on named groupings and instances of a master component.

If the Figma file has everything needed for implementation (styles, component groupings) then implementing the component is a no brainer.

A Figma → App translation is:

Since the names & organization are the same between Figma & the app, Figma is great to look towards as a source of documentation. However, for developers, we love platforms like Storybook that allow us to poke around at components to see how they work. If you’re using Storybook, (you guessed it) then you’d organize your components the same way as in the app:

A Basic Figma/App → Storybook translation is:

Having a unified system for naming and organizing your components in your app, design, and documentation is key to keeping design and development efficient. Deductive Component Language is a great way to encourage open conversations between design & engineering to ensure components have specific functionality and everyone is on the same page on the direction of the app. However, any system can only be good as long as it is a collaborative, well-documented, and easy-to-follow process.

Read this article on Medium 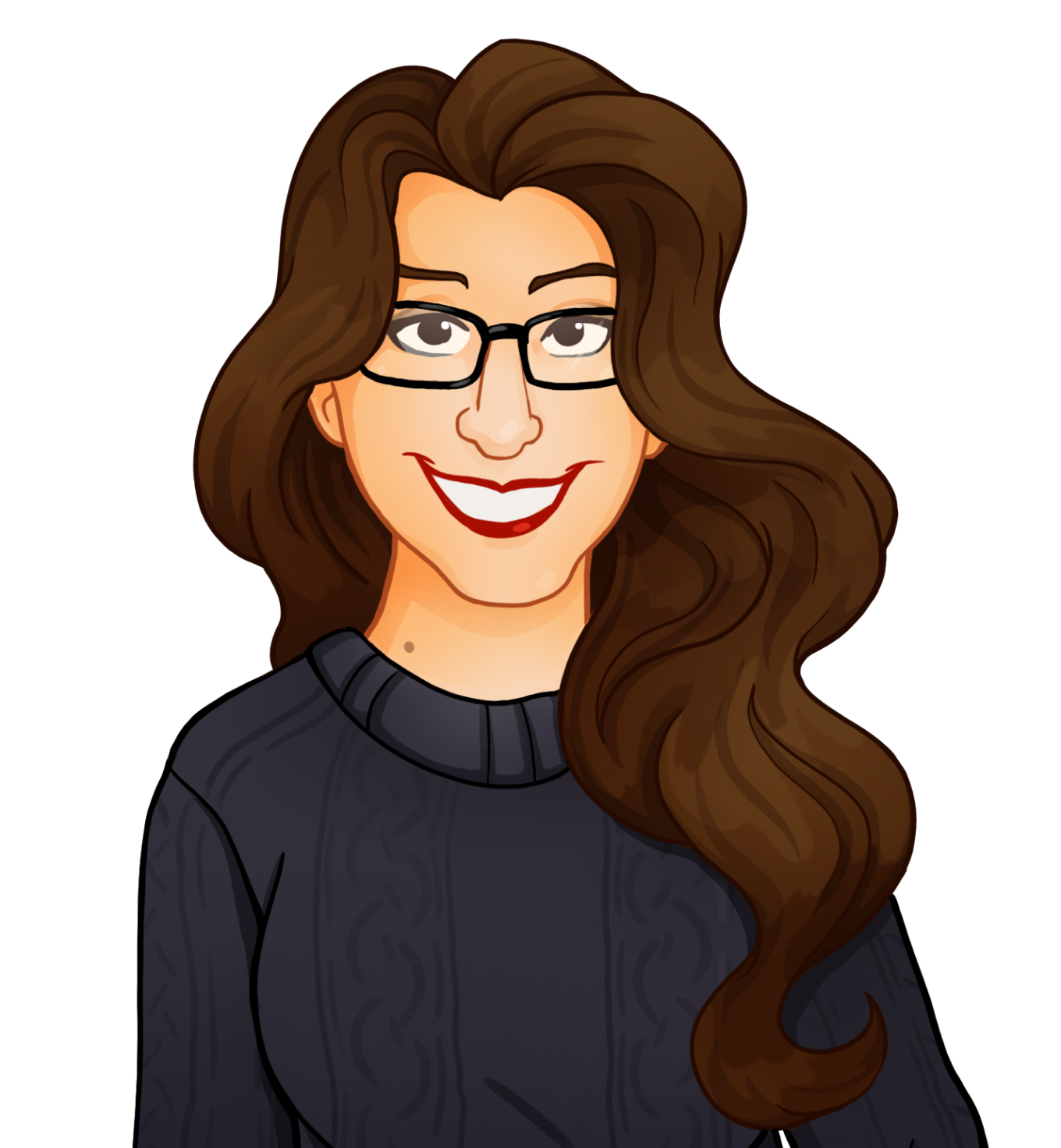 About the Author
Kaitlyn is a Neuroscientist, Violinist, Designer, and Software Engineer. Cat is the best.
www.kaitlynhova.com